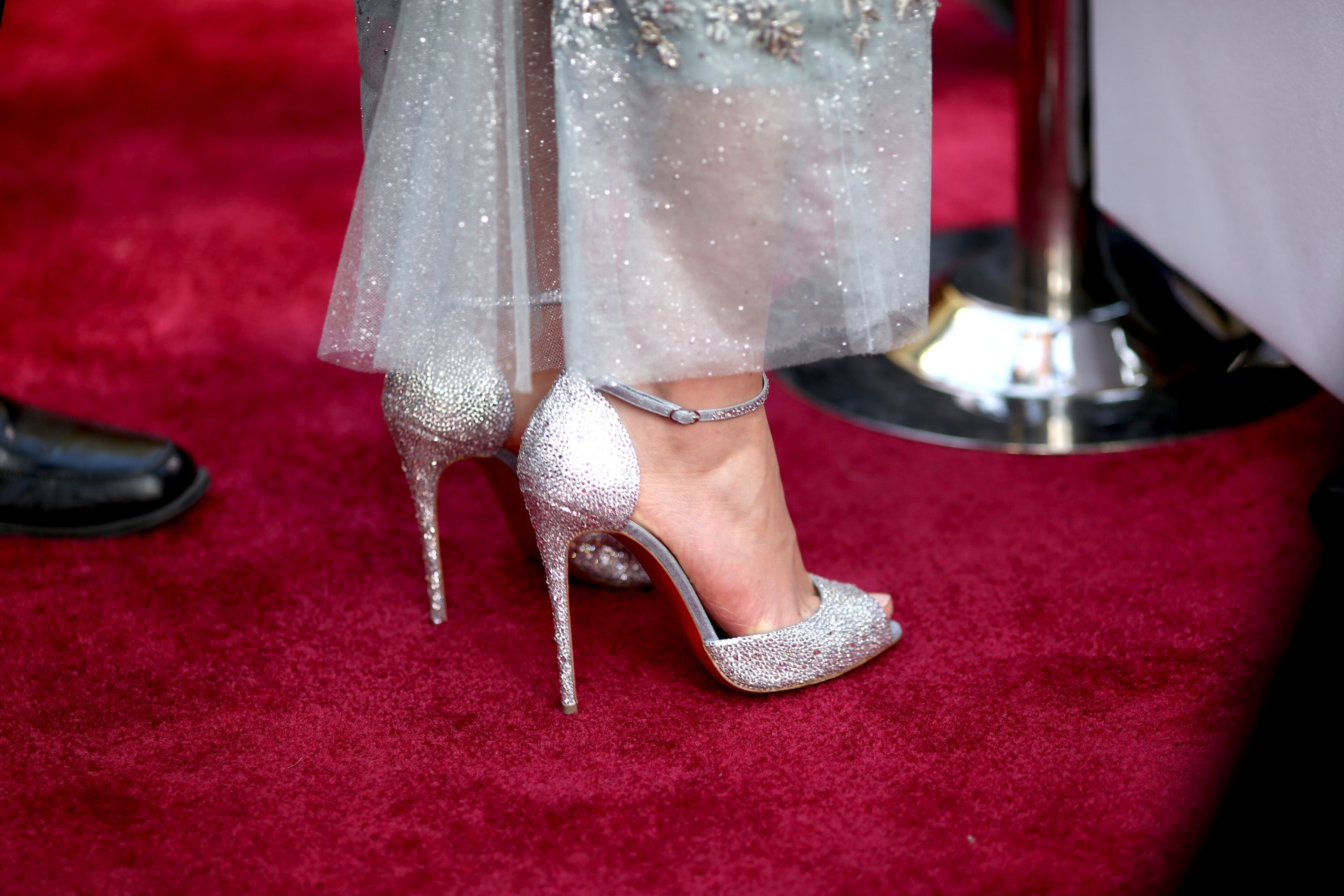 The prolific designer is opening up his personal shoe archive.

In February 2020, the Palais de la Porte Dorée in Paris will open the doors to a mammoth exhibition dedicated to Christian Louboutin. He of iconic red-sole heel fame has lent the 12th arrondissement institution shoes from his personal archive — including designs that have never been seen before — and many more have been borrowed from public collections.

For a creative who has designed over 15,000 shoes and boots since he founded his brand in 1992 (his own estimate), there was plenty to choose from. As well as the Pigalles and Décolletés on display, the exhibition will showcase Louboutin’s collaborations with artists whom have served as a continuous source of inspiration to him, including US director David Lynch, Spanish choreographer Blanca Li, and Pakistani artist Imran Qureshi.

Displaying the pop culture, theatre, dance, literature, film and travel references behind the collections was curator Olivier Gabet’s mission to show the rich universe and multi-referential nature of the cordwainer.

“My goal was never to work in the fashion industry in general,” Louboutin told UK Vogue last year. “My thing was shoes.” Based in Paris, he is happiest dividing his time between homes in the South of France (Vendée), Portugal (Melides) and Egypt (Luxor) where he still sketches some 600 shoe designs a year. By the time he cuts the ribbon to the retrospective, which is currently untitled, there will thus be many more creations with his name inscribed on them. It is this prolific creativity that is being celebrated in his home city.

The exhibition will run from February 25 to July 28, 2020, for more information: Palais-portedoree.fr.

This story was first published by Vogue.co.uk.

How to network when jobs are in short supply, according to a career counselor

Is your memory shot? You could blame these two mental health factors