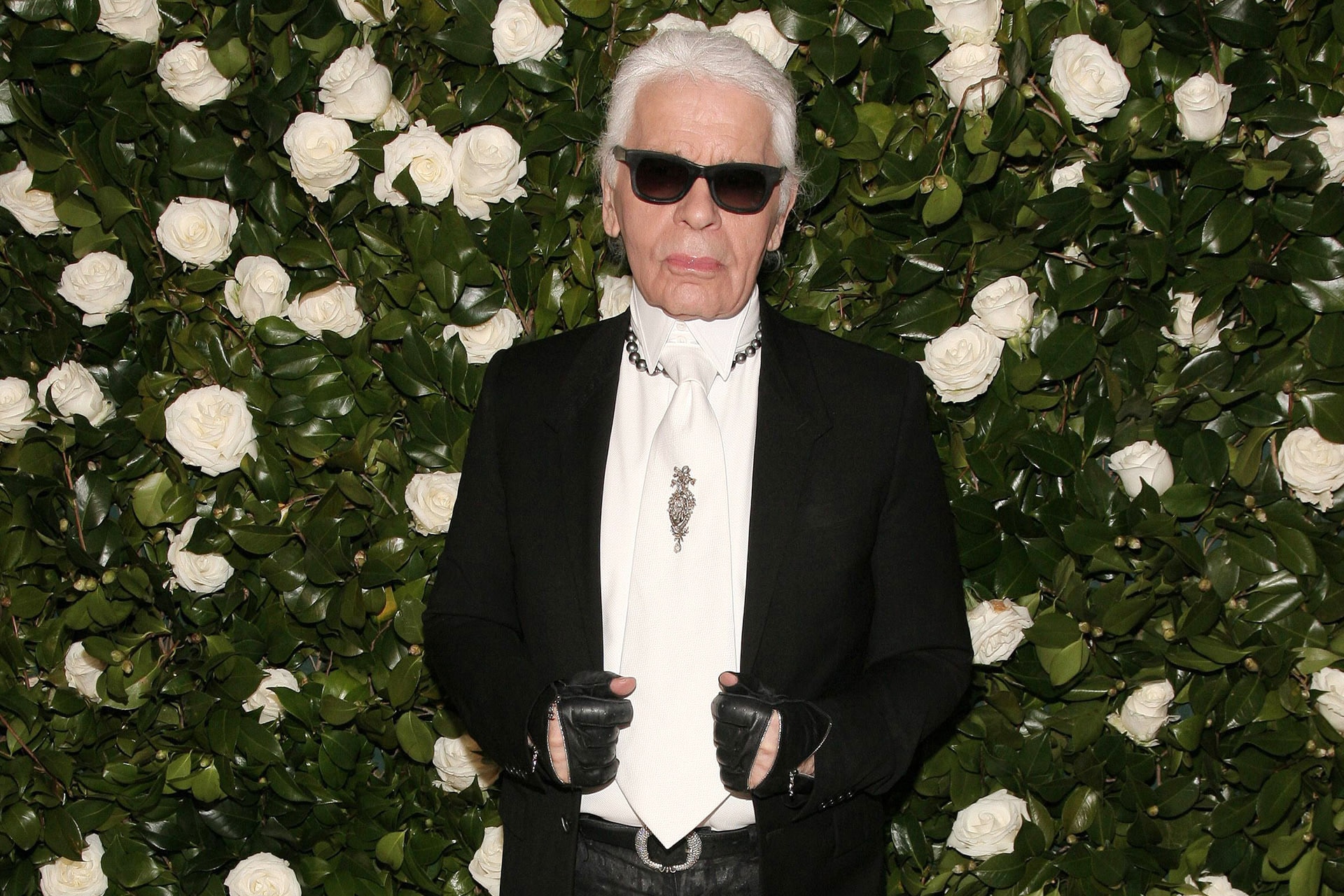 LVMH’s Special Prize will henceforth be named the Karl Lagerfeld Prize in memory of the late fashion icon, who served as a judge on the panel during his twilight years.

“Karl Lagerfeld, creative director of the house of Fendi since 1965, was involved in the prize since its launch,” said Delphine Arnault, the brains behind the springboard for fashion’s rising stars. “He was fully committed to it since day one, transporting us with his enthusiasm and his energy, sharing with everyone, whether other jury members or candidates, his culture and his passion for fashion. We shall always cherish those precious moments.”

The inaugural Karl Lagerfeld Prize will be presented during the sixth edition of the contest on September 4 at the Fondation Louis Vuitton. The winner will receive €150,000 (AU$247,070) and a one-year mentorship scheme under the LVMH team, which has been teaching skills such as sourcing, production, distribution, communication and marketing since the Prize’s inception in 2013.

Last year, more than 1,700 applicants from 100-plus countries entered, according to WWD. The rules – it is open for anyone under the age of 40, who has produced and sold at least two women’s or men’s ready-to-wear collections – will remain the same under the Prize’s new moniker.

The Karl Lagerfeld Prize “naturally perpetuates the closeness we developed over the years and is a tribute to the man’s unique creative genius, to his ability to turn Paris into the fashion capital of the world,” continued Arnault. Lagerfeld, himself, won an award from the International Wool Secretariat in 1954, thus reinforcing the value of gaining recognition during the early days of a designer’s career. For 2019’s shortlist of brands – Bethany Williams, Andrealage, Bode, Hed Mayner, Kenneth Ize, Phipps, Stefan Cooke and Thebe Magugu – the initial commendation speaks for itself.

September will also see “The White Shirt Project” come to life, whereby seven of Lagerfeld’s closest friends and collaborators, including Kate Moss, Cara Delevingne, Diane Kruger and Amber Valletta, have reimagined the designer’s signature shirting. Each button-down will be displayed in Lagerfeld’s headquarters on the Rue Saint-Guillaume during Paris Fashion Week, before they are replicated 77 times and sold for €777 (£700) in accordance with Lagerfeld’s favourite number: seven. All proceeds will go to Sauver la Vie’s work at Paris Descartes University, which he supported for several years.

This article originally appeared on Vogue.co.uk.

Having a daughter gave me the relationship with my mother that I never had...