SEOUL, South Korea, Aug. 18, 2021 /PRNewswire/ — The Korea’s no. 1 red ginseng brand is CheongKwanJang of KGC, accounting for approximately 70% of the entire red ginseng market in the first half of 2021. KGC CEO Kim Jae-soo said, “there has been a huge upsurge in the demand for red ginseng to improve immunity and health after the outbreak of the COVID-19 in Korea. Korea’s red ginseng is exported to various countries across the world such as the US, China, Japan and Europe, contributing to the health of people around the world”. 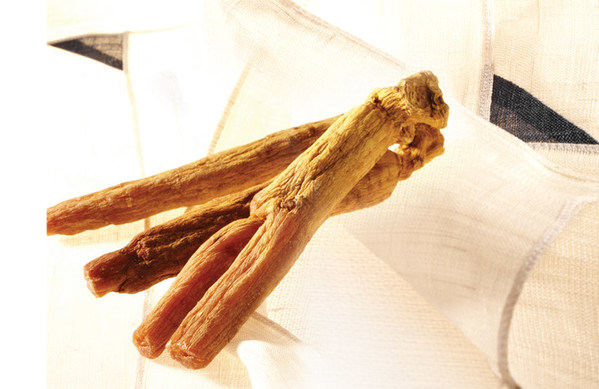 CheongKwanJang is made with the top-quality red ginseng that is cultivated on an inspected soil for six years under a 100% cultivation contract to guarantee the purity of domestic red ginseng. Also, a total of 290 safety inspections are conducted over eight years – two years for soil management and six years for cultivation – from land selection to product release to provide reliable products that customers can safely consume without concerns.

The representative healthy food in Korea, red ginseng, is made by steaming and drying a six-year-old ginseng. During the process, saponin, red ginseng polysaccharide, amino sugar and mineral are generated in harmony, which can effectively reduce fatigue by promoting the hormone that generates energy and dropping the concentration of fatigue substances. In addition, it helps improve immunity by promoting the activity of macrophage that kills viruses and cancer cells.

Immunity means the power to respond to various pathogenic bacteria such as foreign substances, germs, and viruses. When the immune system is strong, it is not significantly affected by exposure to pathogenic bacterium, but when it is weakened, various symptoms may appear such as eye irritations, stomatitis, cold, diarrhea, and stomachache.

In particular, the middle-aged who have a weakened immune system as they get old need an extra care as they are more vulnerable to exposure to various viruses. To strengthen the immune system, sufficient rest and constant consumption of healthy food or dietary supplements are needed.

Red ginseng is officially recognized for its efficacy by the Ministry of Food and Drug Safety in Korea, a governmental agency that manages the safety of medicines and food. It is the best-selling healthy food in Korea with a proven function in immunity improvement, fatigue recovery, blood circulation improvement, memory improvement and antioxidation. In particular, the number of people looking for red ginseng is sharply increasing recently.

The immunity improvement effect of red ginseng has been proven in various studies, as well. Professor Jo Jae-yeol’s team at Sungkyunkwan University revealed that red ginseng polysaccharide boosts the immune system by activating the macrophage cells that control the immune system of the body. Also, professor Jo Yeong-geol at the College of Medicine, University of Ulsan confirmed that AIDS‧patients who need a strong immune system could improve their immunity and survive an extended period of time when they took red ginseng for a long term.

The one lipstick you need in your life, based on your zodiac sign