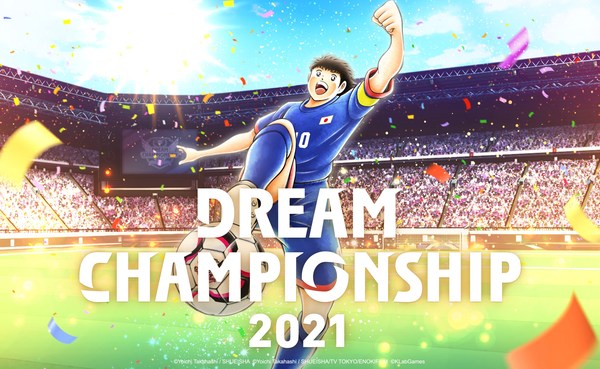 The first Dream Championship was held in 2019 and this year marks its third installment which will be held exclusively online. The tournament was created as the ultimate chance for players to face off against strong opponents from all over the world to decide who is number one.

The top 3 players from the Online Final Regional Qualifiers from each of the 5 regions held and “FX|Daigo”, the winner of Dream Championship 2020, make up the 16 players who will compete in the Finals to decide this year’s champion. The finals will also be streamed live on YouTube.

10 More Local People Whose Kindness Will Inspire You

You Are Wanting A Mortgage?

Why it’s time the term “streetwear” had a makeover