KAOHSIUNG, Taiwan, Sept. 1, 2021 /PRNewswire/ — The first clinical study which has been published in the Journal of Applied Microbiology documents that SynForU™-HerCare is effective in reducing vulvovaginal symptoms and recurrences of vaginal candidiasis (VC) in pregnant women. 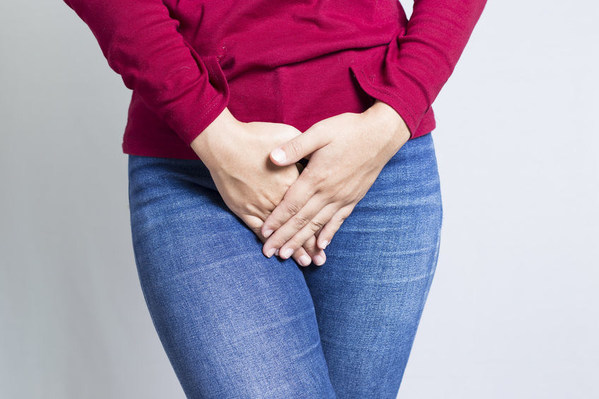 “Most researches on probiotics and vaginal candidiasis primarily emphasized on women in general, without specifically targeting pregnant women. While VC may occur randomly in pregnant women; however, studies indicate that a higher prevalence was observed in pregnant women regardless of their age, trimester, parity, occupation and educational levels. When it comes to VC treatment, studies suggest that probiotics are preferred option compared to antifungal drugs because these drugs normally come with side effects such as increased recurrence rate and drug resistance. Thus, we developed further randomized studies to investigate the potential impact of probiotics on prevention of VC particularly in pregnant women,” says Dr. San Land Young, Human Healthcare Global Operation Head of SynbioTech.

Lisa Chen, Marketing Manager of SynbioTech commented, “There are many probiotics with claims in the market, but science is the key. SynForU™-HerCare is backed by robust science and it’s our commitment to providing long-term care for women around the globe, thereby making a difference in their life“.

Peter Lindbergh in his last interview with Vogue Germany

WHAT SIZE REMOVAL TRUCK DO I NEED FOR MY MOVE?