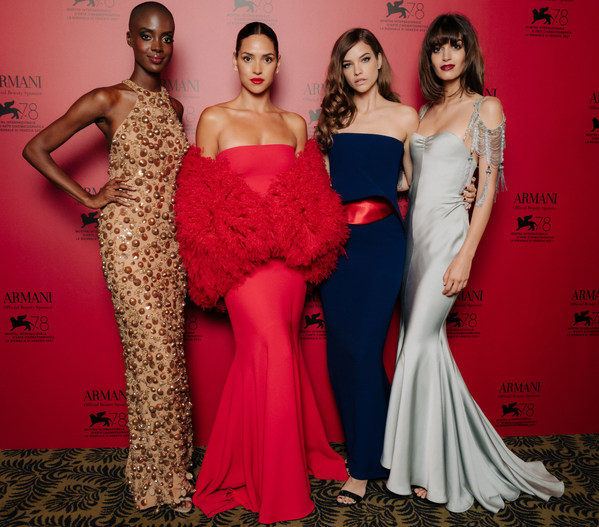 Armani beauty’s renewed partnership as a Main Sponsor with the 78th Venice International Film Festival further strengthens the relationship the brand has with the world of filmmaking and comes as a celebration of Giorgio Armani’s life-long love of the cinema.

As a Main Sponsor of the Biennale Cinema 2021, Armani beauty is providing the official make-up service to the festival’s guests among whom celebrities walking the red carpet.

This year, Armani beauty strengthens its relationship with the Biennale Cinema even further with the introduction of a new award: The Audience Award – Armani beauty, Orizzonti Extra. Orizzonti Extra is an extension of the competitive section focusing on new trends in the cinema world. The newly introduced prize will celebrate the best picture of the new section according to a jury of spectators.

To further contribute to the city of Venice’s culture, education and future generations, as well as to promote beauty and the world of arts, Armani beauty is also continuing to support the restoration of the Accademia di Belle Arti di Venezia collection of plaster casts. Adria Arjona and Nicholas Hoult at the Armani beauty dinner 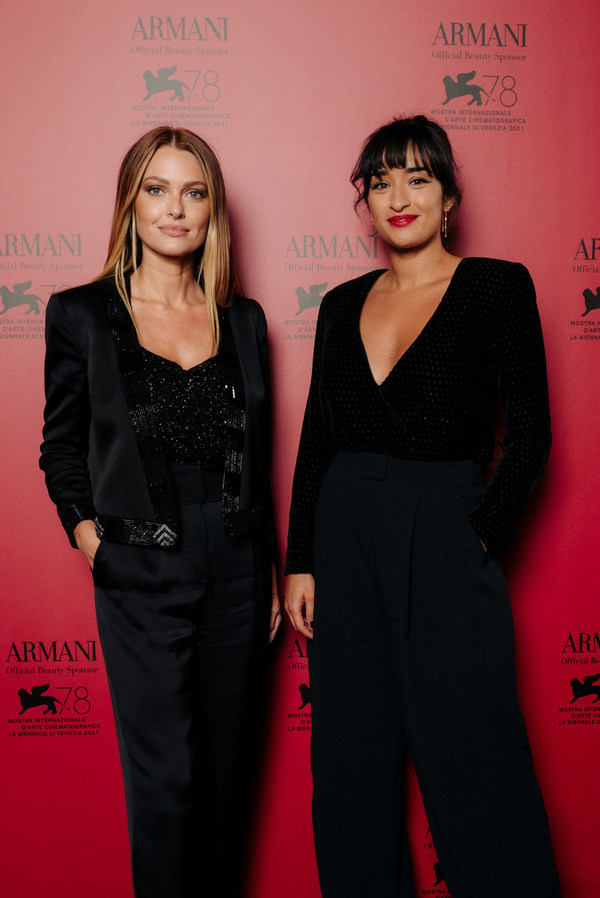 Caroline Receveur and Shirine Boutella at the Armani beauty dinner 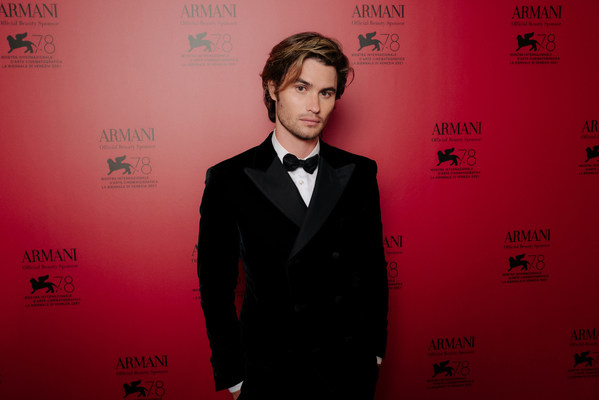 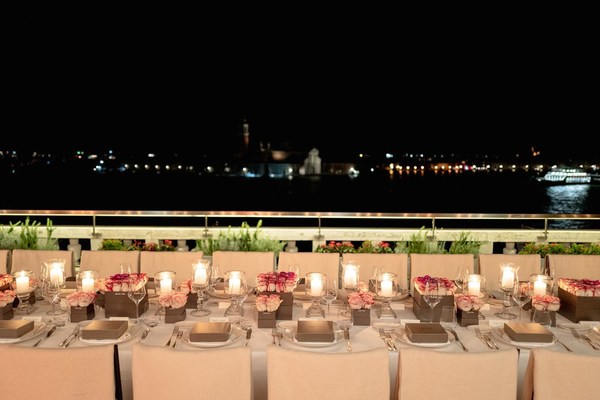 From Country to Couture 2019 runway show