BEIJING, Sept. 8, 2021 /PRNewswire/ — The State Council Information Office (SCIO) held a press conference in Beijing on the morning of September 7, announcing that the International Conference on Food Loss and Waste, organized by the Ministry of Agriculture and Rural Affairs, National Development and Reform Commission, National Food and Strategic Reserves Administration, and Shandong Provincial People’s Government, and themed “Reducing Food Loss and Waste for Global Food Security”, will be held from September 9 to 11 in Jinan, capital of Shandong province. 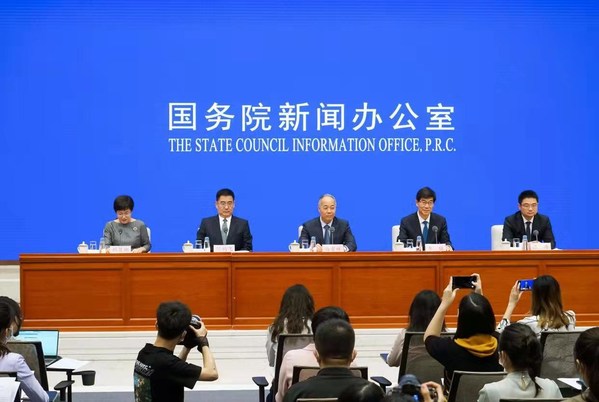 International Conference on Food Loss and Waste to be held in Jinan from Sept. 9 to 11

Food loss and waste has been identified as a shared challenge of the international community. While seeking solutions to this issue, the world continues to suffer from the impact of the on-going COVID-19 pandemic and faces frequent extreme natural disasters caused by climate change. In this context, the holding of an international conference on food loss and waste was proposed.

According to Li Meng, vice governor of Shandong province, the conference will be held both online and on site, with an on-site visit activity held in the morning of September 10 and the opening ceremony of the conference held in the afternoon, inviting relevant leaders and representatives of countries and international organizations to give a speech. Three thematic forums are scheduled to be held on September 11 focusing respectively on reducing food loss in production, reducing post-harvest food loss, and reducing food waste in consumption. It is expected that “Jinan Initiative on International Food Loss and Waste” will be released during the conference, and Shandong Provincial Action on Food Loss and Waste will be launched.

The conference will be attended by ambassadors to China from 15 countries.

The Biggest Sale of the Year Comes to Downtown Holland on Friday, August 9...

Chaumet’s new exhibition showcases the tiara in all its glory

Getting vaxxed is not a fashion statement – Sydney Morning Herald