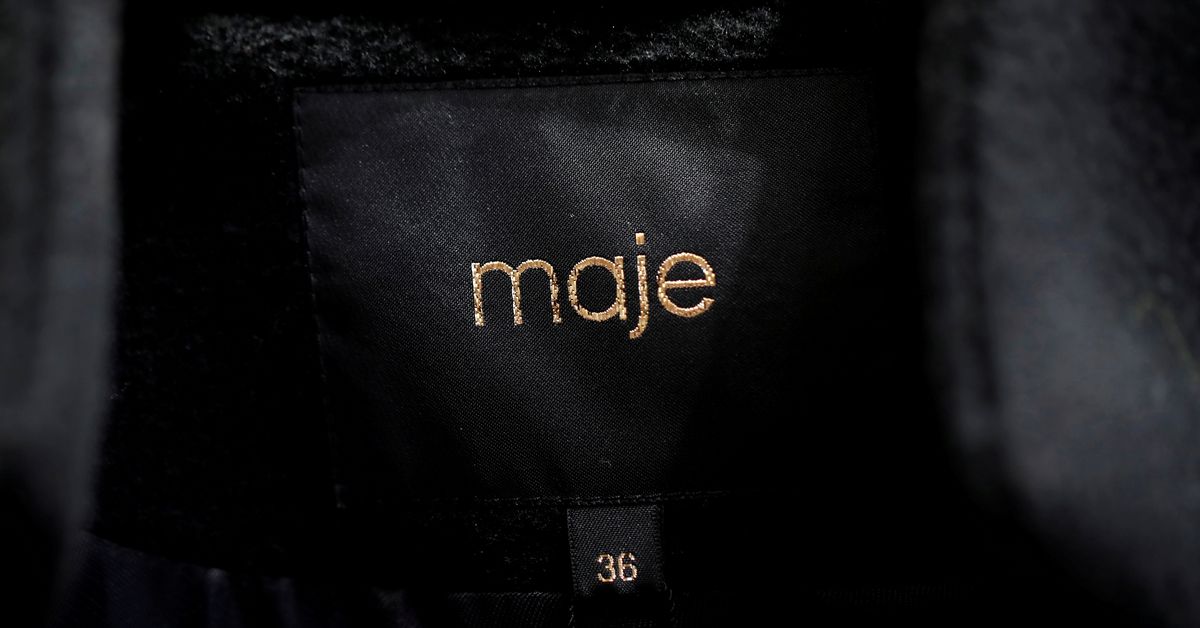 A Maje label is pictured on clothes inside a Maje luxury clothing store, operated by SMCP Group, in Paris, France, December 21, 2017. REUTERS/Benoit Tessier

Recovery in Asia was weighed down by surging COVID-19 cases, but SMCP, the brands of which include Sandro and Maje, said it was confident of reaching full-year overall sales of 1 billion euros ($1.2 billion).

Under the direction of recently appointed Chief Executive Isabelle Guichot, SMCP has been refining its sprawling store network. It has been culling smaller stores while focusing expansion on fast-growing regions while shoring up its digital services.

Prospects of an ownership change have boosted the retailer’s shares, which have risen by more than 30% since a unit of its majority shareholder Shandgong Ruyi (002193.SZ) defaulted on a bond exchangeable for SMCP shares in September. ($1 = 0.8593 euros)

What is dermaplaning? Here’s why the trendy facial treatment isn’t for everyone

Magnetic lashes are all the rage, but are they safe for your eyes?

I Have Intrusive Thoughts, and I Spoke with 3 Mental Health Professionals to Learn...