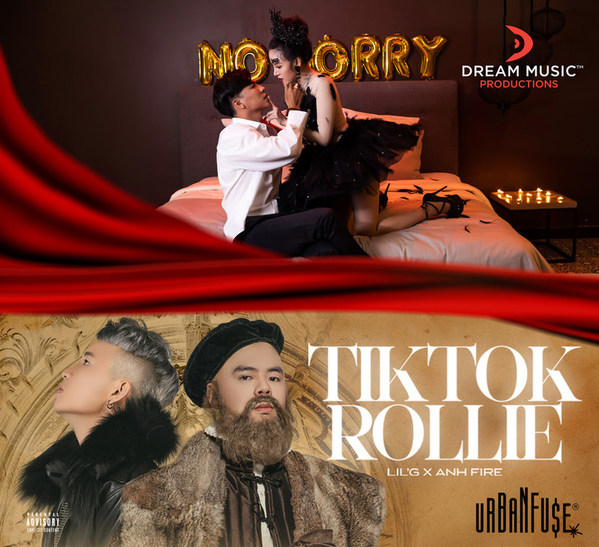 In June this year, DMP’s founder and CEO, Suzanna Lam, approached D-ID and proposed the idea of making two of humanity’s geniuses sing a small section of TikTok Rolllie song, which is fitting since this MV is about contrasts and contradictions in life. Having two still photos/images be animated and act like two real humans is creatively appropriate and technically innovative. The result of such work is incredible because the audience, for the very first time, see how Da Vinci and Beethoven could have sung had they been alive today. To make the clip possible D-ID uses its latest Creative Reality™ technology: Group Stitchback, the capability to automatically stitch multiple animated faces back into an image that has been brought to life.

TikTok Rollie is a wordplay which has multiple meanings. First, it could mean showing off a Rollie on Tiktok, the social app. Second, it mean a fake Rollie because a real Rollie rolls and doesn’t make tick tock sounds. Third, it could mean inside/outside as tick-tock sounds come from the inside of a watch, whereas a Rollie is known for its luxury brand name. Fourth, it could mean new/old. While the main character in the MV got a true revelation at the end, the audience will question if they have the ability to see theirs when their aha moment comes.

I Recreated 5 of My Favorite Childhood Outfits. Here’s What I Came Up With…