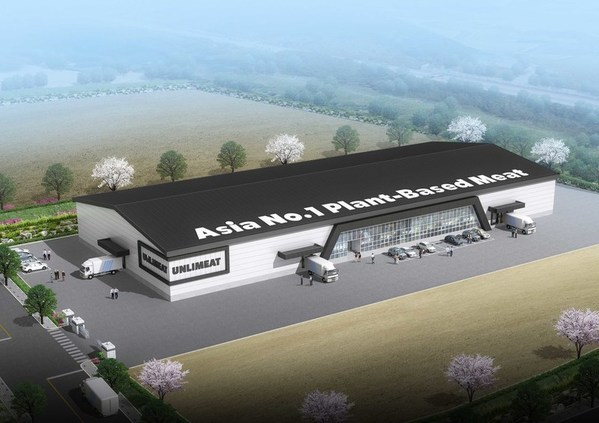 Zikooin Company produces plant-based meat products which have the texture, juiciness, taste, and smell of meat. It launched five varieties of meat alternatives—sliced meat, patty, minced meat, pulled barbeque, and meatballs. Their recently launched vegan cheddar cheese has put the company in a position to compete in the dairy substitute sector as well.

Zikooin Company collaborated with CU, one of the most popular convenience store chains in South Korea, to roll out a line of vegetarian products, and Zikooin has also collaborated with Domino’s Pizza to release a plant-based signature meat pizza and a plant-based meat Aglio e olio. The meat alternative brand’s export markets include Taiwan, Hong Kong, Mainland China, Vietnam, Australia, and the U.S. Its flagship sliced meat product won the Bronze Award at the Monde Selection 2020 and 3rd place at the 2021 Sial China Innovation Award, gaining widespread attention at international food product conventions.

CEO Min, Keum-chae of Zikooin Company said, “We have carried out a large-scale infrastructure investment in preparation for increasing our production capacity. The results will propel us to leadership of the alternative meat sector and enable us to expand our export market share.”

The 11 best new books to read in September as you embrace all things...

Why you may want to consider deleting your social media accounts, according to experts