SEOUL, South Korea, Dec. 20, 2021 /PRNewswire/ — Cancer is one of the leading causes of death worldwide, which leads to symptoms such as pain, lethargy, and shortness of breath, reducing the patient’s quality of life and causing excruciating pain. The Korea Ginseng Association has introduced a literature review that suggested potential benefits of Korean ginseng for cancer patients based on scientific evidence. 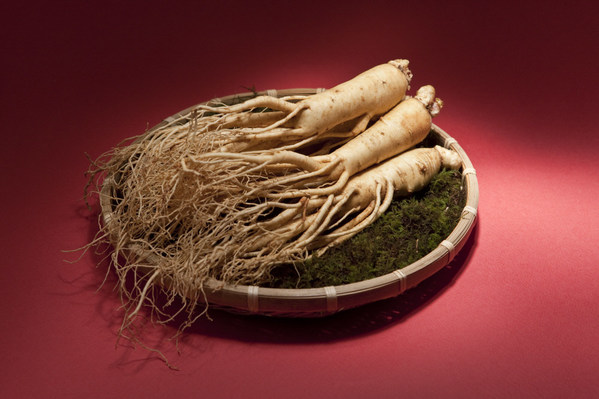 Korean ginseng refers to all ginseng produced in Korea. The genus name Panax in its scientific name (Panax ginseng) means “all cure” in Greek – it has been considered to be the most precious plant among herbs since ancient times. Korean ginseng is especially recognized for its high quality around the world, as the country of origin which accounts for almost half of the worldwide production.

Professor Kim Bong-Yi of the College of Oriental Medicine at Kyunghee University and his team have summarized the effects of ginseng extract and metabolites (compound K; ginsenoside Rh1, Rh2, Rh3 & F1) in cancer treatment in their literature review, which has been significant in that it lays the foundation for research that can be applied to treatment by focusing on the effects of ginseng extract and metabolites in treating each of the five major cancers.

The research team analyzed 10 cell culture experiments and 1 clinical trial to find out the effects of ginseng extract and its mechanism on cancer. The ginseng showed positive effects in aiding the treatment of cancer by inducing apoptosis of tumor cells in lung, colon and gastric cancers in the former; and the improved psychological and physical conditions were observed from subjects who had taken 300 mg of ginseng extract for 60 days in the latter, such as the invigoration and fatigue recovery. It was also confirmed that the ginseng extract could be capable of suppressing the toxicity of chemotherapy.

“It is my pleasure to prove the history and excellence of Korean ginseng with literature review that has laid the foundation for the development of new anticancer drugs using ginseng,” said Mr. Jang, the Secretary of the Korea Ginseng Association. “Korean ginseng has always been regarded to be capable of aiding in health – we hope it further enhances Korean ginseng’s reputation and provide a healthy life to people around the world.”

7 questions you always wanted to ask a sex coach

Your energy is about to get a lot more grounded thanks to Mars in...