– The Saudi International Festival of Motoring (Autoville) is the first and the largest interactive event of its kind in the region, bringing together more than 100 international brands in the automotive and accessories sector

– Extending over an area of 1.7 million square meters, the festival is a significant destination for car experts and enthusiasts and a distinctive platform for dealers to showcase their products, services, achievements, and future plans

– Tickets of the international event are now available

RIYADH, Saudi Arabia, Jan. 4, 2022 /PRNewswire/ — The Saudi Conventions and Exhibitions General Authority (SCEGA) has officially announced the start of preparations for the Saudi International Festival of Motoring (Autoville), the first and largest interactive event in the Middle East region’s motoring sector. SCEGA will organize the event from 8-14 January 2022 at Dirab Motor Park in Riyadh.

The Autoville festival will extend over an area of 1.7 million square meters and will be attended by more than 100 prestigious and globally-renowned brands in the motoring industry. It will also provide car enthusiasts and fans of all age groups with the opportunity to enjoy various shows, driving experiences, and unique speed tests, in addition to enabling them to explore the latest developments in racing. The international festival will also witness a number of concerts by Arab and international singers.

Amjad bin Essam Shacker, Acting CEO of SCEGA, expressed his pride in organizing the first international event of its kind in the region. Shacker said that the event underlines SCEGA’s efforts to advance the automotive industry, enhance its role in developing the national economy, encourage investment therein based on the best global practices, and boost Riyadh’s position as one of the best global cities, in accordance with the ambitious goals of the Kingdom’s Vision 2030.

Shacker asserted that Autoville will be different from the other motoring events in the Arab region, as it focuses on the audience and aims to provide them with an unmatched experience. He pointed out that the festival will be an important platform bringing together car experts and enthusiasts, enabling them to share their interests and ideas. It will also provide car dealers with the unique opportunity to showcase their products and services as well as their achievements and future plans directly to the public. 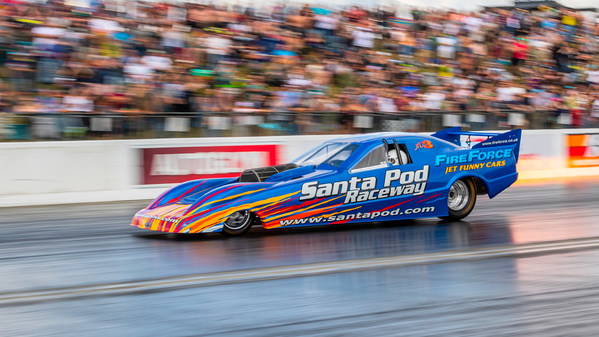 The Saudi International Festival of Motoring (Autoville) is the first and the largest interactive event of its kind in the Middle East region, bringing together more than 100 international brands in the automotive and accessories sector

The Productivity of Doing Nothing