TAIPEI, Jan. 4, 2022 /PRNewswire/ — In recent years, there has been a global trend of plant-based health care, which is known as vegetarian food in Taiwan. In the World Plant-Based Awards, jointly organized by FoodBev Media and Plant Based World Expo & Conference, TCI’s Golden Formula won the best plant-based functional product of the year[1] and is expected to win in the European and the US probiotic markets. 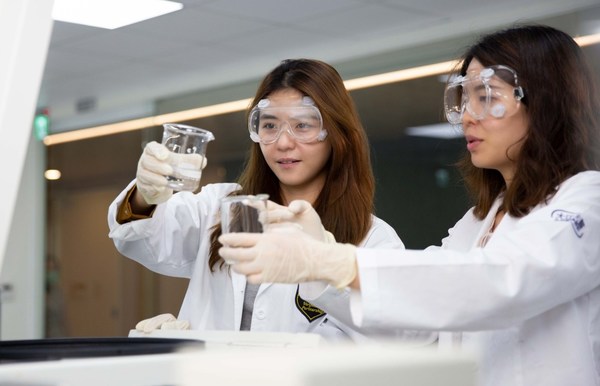 TCI’s exclusive prebiotics contain fructooligosaccharides, inulin, and the patented IBD raw material: kiwifruit enzyme. The three elements are blended in a golden ratio to specifically provide the nutrients needed for the growth of PG in the intestine and to increase the growth of PG by 4 times. After the subjects taking Golden Formula for 4 weeks, the clinical trial confirmed that it reduced the average weight by 1.1kgw, total body fat by 0.8%, trunk body fat by 0.9%, waist circumference by 3.2cm, and abdominal fat by a significant amount. Simultaneously, the trial also collected the results of the subjects’ responses, and after 4 weeks, it showed that Golden Formula could decrease the difficulty of defecation, reduce the time of defecation, promote the frequency of bowel movements and make bowel movements smooth.

The World Plant-Based Awards are an annual award for the world’s leading plant-based food industry. There are 15 awards, including best meat alternative and best milk alternative. Among them, the best plant-based functional product is the only award that honors outstanding plant-based products in the field of contemporary health food. The jury considered 110 entries from 20 countries. TCI’s Golden Formula was selected as the first winner of the award in Taiwan, and has received widespread attention and inquiries from brands in the health care field in Europe and the US. It is expected to expand TCI’s business opportunities in the probiotic market in Europe and the US.

Your HelloGiggles horoscope, August 25th to 31st: Free yourself of the stale routines holding...

Camilla Franks shares a health update and a set of touching photos with her...