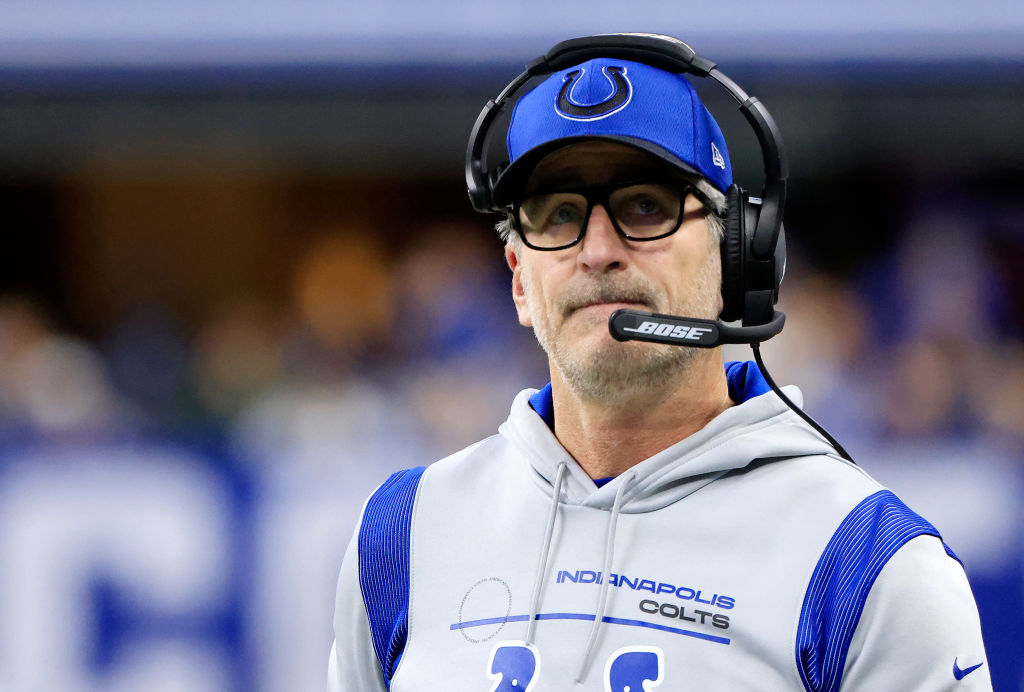 INDIANAPOLIS – Sunday will go down as arguably the most embarrassing day in the history of the Indianapolis Colts.

Like the opportunity they had the week before, the Colts (9-8) would have clinched a playoff berth with a win in the season finale.

With the Steelers beating the Ravens on Sunday in overtime, that officially eliminated the Colts from the playoffs.

Despite a league-high 7 Pro Bowlers and playing in the easiest division in the AFC, the Colts could not earn a Wild Card spot.

What stings even more is the Titans (12-5) overcame more injuries than the Colts, including a half-season absence to their best player, to be the AFC’s No. 1 overall seed. And the Colts are now left as the 8th best team in a 16-team AFC.

The Colts have now made the playoffs in 2 of 5 seasons under Chris Ballard, and 2 of 4 under Reich. Their AFC South drought spans 7 seasons.

In a year in which Jim Irsay handed out contract extensions to Ballard and Reich, in an unprecedented move given their resumes, the Colts remain in the middle of the AFC pack with their tenures reaching a half decade.

The 101 of Branding Your Business