[B&T does warn this article contains adult themes that some readers may find offensive.] A social media ad for a Dutch fashion label has gone viral after it featured a rather unfortunate clanger.

The ad for fashion brand We Fashion featured a model making a “O” sign around his eye to apparently spell out the words “count down”.

B&T won’t spell out the vulgarity, but its abundantly clear the concept has widely missed the mark! 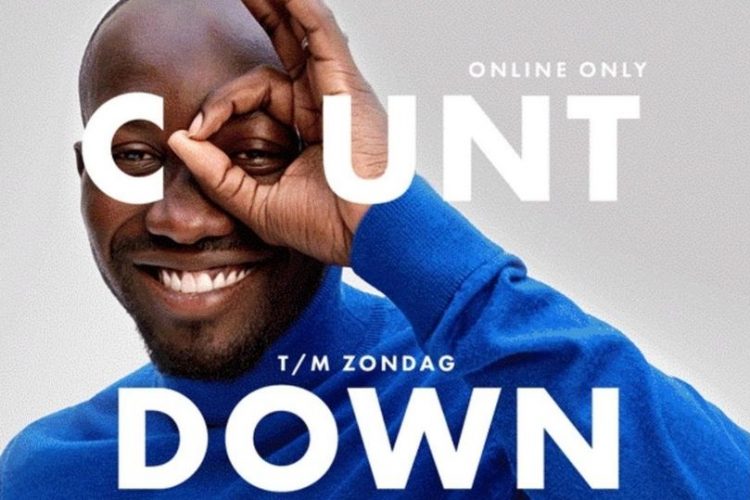 So bad was the faux pas that social media users even suggested that it had to be a Photoshopped prank.

While others suggested that it was possibly a case of the Dutch-speaking Dutch possibly mangling their English.

For its part, We Fashion haven’t commented on the ad.

However, Reddit users have. “As a person who is from the Netherlands, I do not take any responsibilities for this,” penned one. “I repeat. C**t down! This is not a drill. C**t down!” wrote another. Another person said: “Well, since the O isn’t an actual letter, at first glance you might read… something else.”

For others, it reminded them of another campaign that unfortunately did something similar. Check out a campaign for the Red Warriors basketball team for the RedWire University Athletic Association of the Philippines championship that garnered global attention back in 2019. 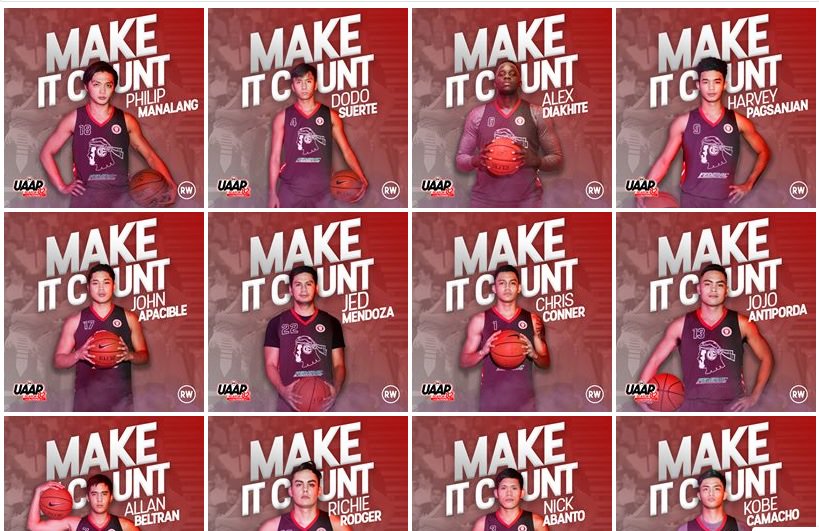 Or, of course, who could forget our very own Northern Territory tourism campaign from 2016 that was all the more deliberate but ultimately had to be pulled following a barrage of complaints. 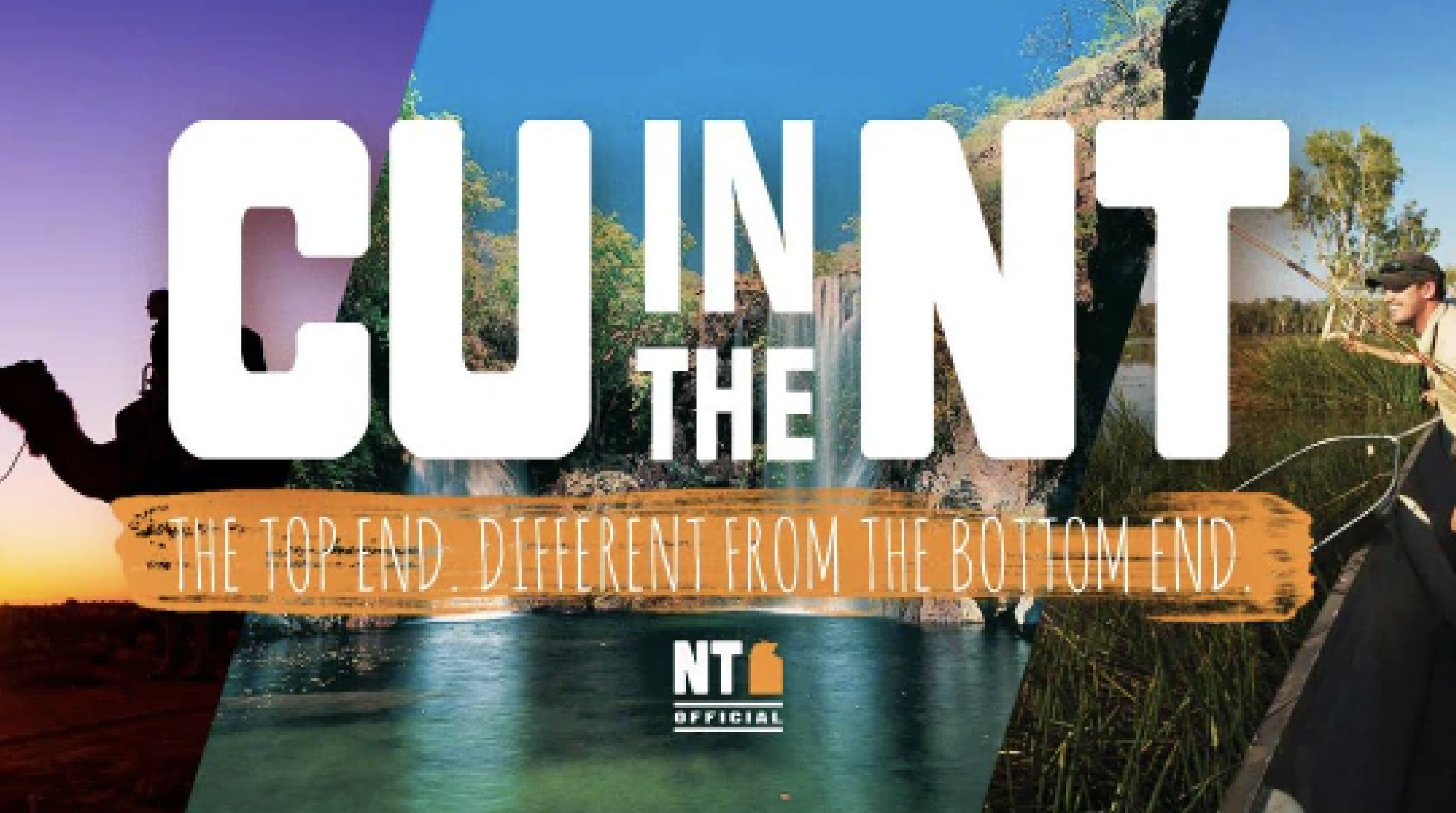 The Most Meaningful Lessons I’ve Learned About Grief

The Biggest Sale of the Year Comes to Downtown Holland on Friday, August 9...

The Gift and Curse of High Expectations

Hack Your Productivity with These 5-Minute Tasks

Is the viral ‘fox eye’ makeup trend racist towards Asians?