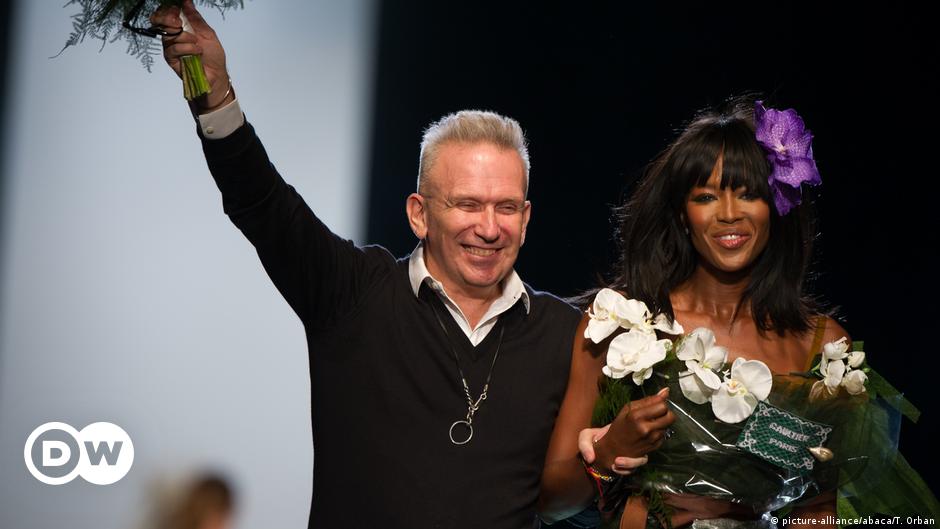 Even among the extravagant fashion crowd, Gaultier is considered over-the-top. For over 50 years, he soaked up influences from art, music, film and pop culture before transforming them into wearable creations. The French king of couture announced his retirement from designing haute couture fashion collections in 2019, his final show having been held on January 22, 2020 in Paris.

5 Ways to Find Peace in the Present