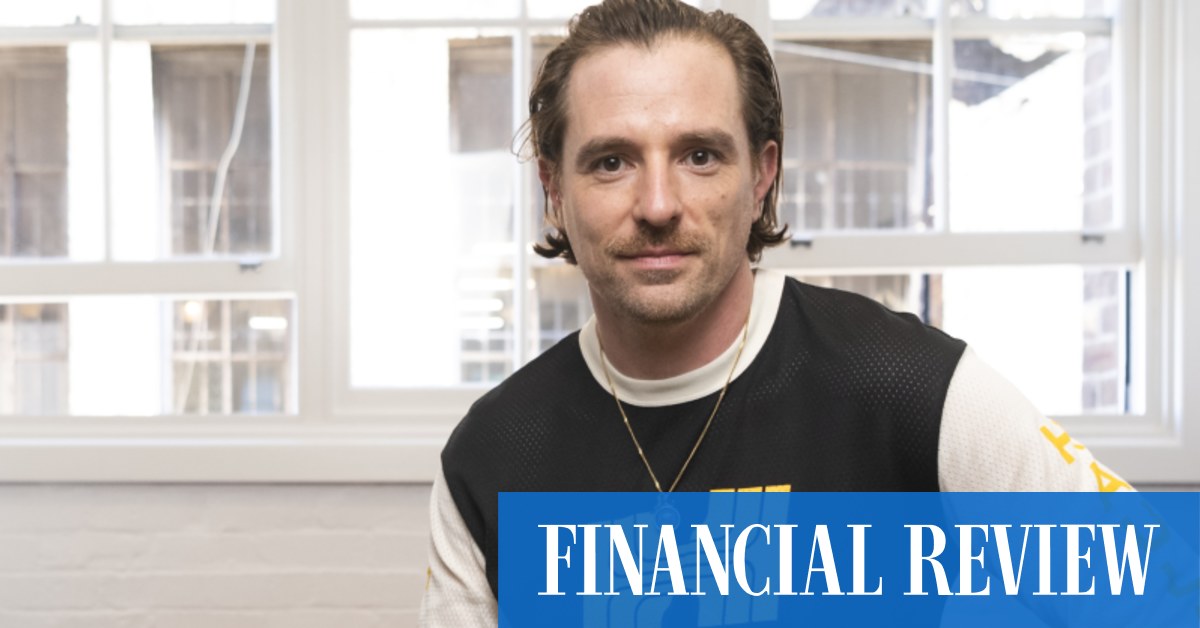 Transit delays have added to her headache, after DHL temporarily shut down its inbound and outbound services in China. Although those services have resumed, it was too late for Ms McInnes, who switched to air freight instead of sea at enormous cost.

Jeremy Hershan, too, was supposed to debut his menswear range, Haulier. But just a few weeks from the event, he also decided to cancel.

“Our range is mainly made in Portugal, with components coming from Italy and France, but the supply chain has been completely battered,” he said. “It’s difficult to even explain the disruptions. Everything is slower, from raw materials to the finished product. Everyone is playing catch-up. For smaller brands like mine, we are small fish and not at the top of the queue. Every step has a delay right now.”

Local production not an option

For both designers, manufacturing in Australia was not an option. “We tried to get samples made here,” Ms McInnes said. “But our workmanship is too complicated – our collection has a lot of pintucks, hand sewn lace, hand sewn buttons – to get that done here is very hard, especially at a reasonable cost. We don’t have the mills and factories here to do that.”

Mr Hershan considered a move to Australian production, but ultimately decided against it.

“I’ve seen brands return to onshore production due to the pandemic, and it would be fantastic to reinvest in Australian manufacturing,” he said. “But at the moment, we simply don’t have the expertise or equipment to do what I do, in Australia. I want the best, and the best is in Europe.”

For Ms McInnes, the ongoing challenges have forced a perspective shift.

“This has given us a huge kick to pivot,” she said. “You can’t have your supply chain continually shut down. We want to diversify our manufacturing, to countries like India and Japan. But that takes time, and energy. It’s not an overnight change.”

Mr Hershan is looking to June, when he will show his collection in Paris to international buyers, while Ms McInnes is hopeful for a fashion week show in 2023.

“The biggest thing is to get in front of media; we haven’t had that opportunity yet,” she said. “It would have been a very special moment for the brand. “We will get there next year – it’ll be third time lucky.”

The Truth About What’s in My Bag

Shop ‘Til You Drop in Downtown Holland This Friday!

North West wore a $51,426 Dior bag while on holiday in Japan