HANGZHOU, China, Aug. 5, 2022 /PRNewswire/ — June saw the launch of NARAKA: BLADEPOINT, the action-packed 60-person battle royale, on Xbox Series X|S and with Xbox Game Pass for console and PC. In the first two weeks of the title being available on the console, an impressive one million new players have jumped in the game, known for its fast-paced, agile, melee combat. 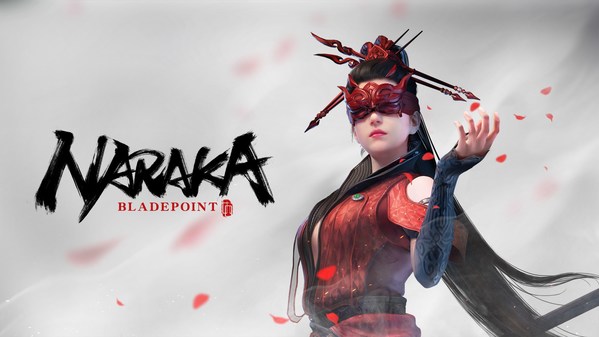 Since the game was released on PC last year, a growing community has sprung up around NARAKA with the team providing constant updates with new characters, weapons, and game modes for players to continually experience the game in fresh and exciting ways.

NetEase and 24 Entertainment have been thrilled with the response to the release of NARAKA: BLADEPOINT on Xbox, and have greatly appreciated the feedback – especially the news that Xbox players are thoroughly enjoying the melee combat experience with the controls optimised for console.

With the success of the Xbox Series X|S launch, the team are excited to announce that the game will also be available on Xbox One before the end of 2022.  And with the anniversary of NARAKA around the corner, there is even more exciting news; a new map for a region called Holoroth will launch on August 19, and NARAKA’s long awaited campaign mode will also release its first chapter on August 5 for Xbox players. 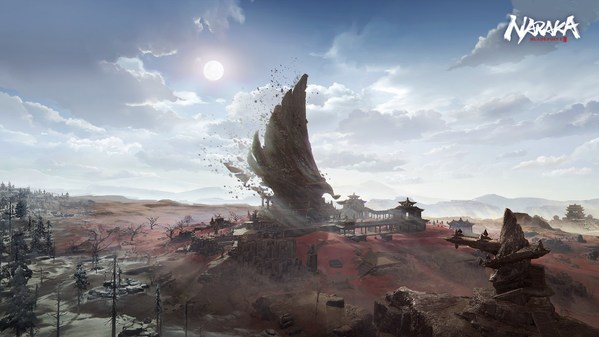 Make sure to keep up to date with all the latest NARAKA: BLADEPOINT action on the NARAKA site, Twitter, Facebook, Twitch, Steam, and Discord.

24 Entertainment is a Chinese game studio founded by a group of artists, engineers, and designers; who are all gaming industry veterans. We have a shared vision of introducing global players to Eastern cultures through cutting-edge gaming technology.

August’s Full Sturgeon Moon is swimming our way next week, and bringing self-confidence with...

A Year of No Shopping: How Kelli Lamb Did It